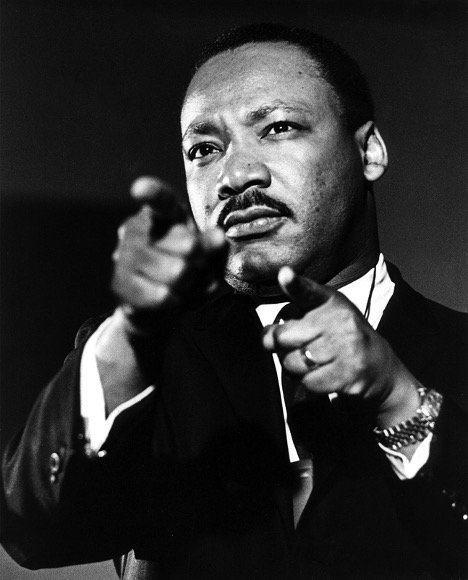 I was a little (white) boy. I came home and my mother was crying. I asked her why and she told me Martin Luther King had been assassinated. I didn’t know who he was but, as I found out over the next few days of news coverage, I thought “he said some great things. But they would have gone down better if spoken by a white person.”

I was a child. I am allowed to have had uneducated, unprocessed thoughts. But still those ones haunt me a little. Why did I think words about racial justice would have sounded better coming from the oppressor and not the oppressed?

Fast forward to 2020, and the death of George Floyd, amongst too many others. And the siege of the capital by a bunch of whites (like me). And the incredible amount of unresolved anger and guilt.

I think guilt is a huge piece of it all. Every time a white person in the United States sees a black person they are reminded of how their white ancestors mistreated and abused the ancestors of the black person. Kidnapping them and violently bringing them in appalling conditions to another land. Making them work for nothing. Raping the women and then denying paternity when they became pregnant. Segregation. Separate lunch counters and drinking fountains. Shooting them when they are unarmed with their hands raised, because they appear to be a threat.

Above it all, just like an abusive spouse who gets angry whenever they see their spouse because of something – who knows what – the spouse reminds them of, those of us who are white have the problem of recognizing what our ancestors did. And it aint pretty.

On this Martin Luther King Day I remember living in New York state when the debates were raging (yes, they raged) about turning today into a holiday. “But King was a communist” someone said. “He was a womanizer” said another. “We may never know all the things he did wrong” said yet another.

“George Washington was a slaveowner,” I replied.

“But you cannot rewrite history,” I was then told.

I don’t want to rewrite history. I want, however, to reclaim it in its honesty, and let it teach me how to be a better person today. I need to confront the realities of my own legacy. I need to recognize that my family came to this continent long after the vast majority of blacks came here, which says that they have more of a right to this land than I do. And that makes me squirm a little.

How do I live with that? How do I process the guilt without getting so overwhelmed that all I want to do is get angry with those who cause me to feel that guilt?

How do I learn to live as a better person today?

I shall listen again to some of those powerful words of Martin Luther King, who chose to rise above the hatred and anger and racism of his time, and invited all of us – ALL of us – to find ways to live together in a better land and a better world.

We can do it. We really can.