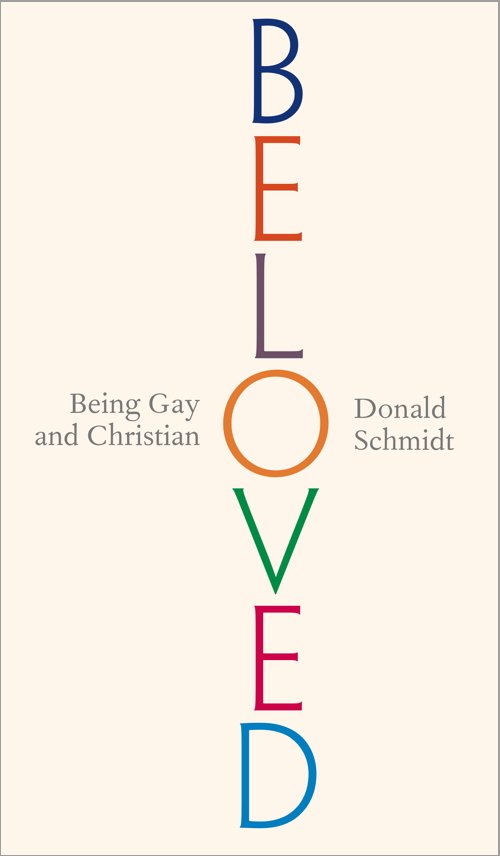 Beloved – Being Gay and Christian

I knew I was different. And I knew I was a Christian. Over time, those two aspects of my identity merged,  sometimes. At other times, they clashed. But they were always present, dancing in some strange kind of way across the years and then decades of my life. I had people tell me I had no right to be gay if I was a Christian, or conversely to call myself a Christian if I was gay. I have had people try to “convert” me or “heal” me, and people who have been downright hostile toward me. Some have even tried to deny me my calling as a minister and prevent me from collecting my pension. I have fought for my rights and for the rights of others and have been kicked to the proverbial curb many times for my efforts. Yet through it all, two constants remain. First, I am gay. That is a reality that has been true since before I was born and is never going to change – no matter what someone else might want, or how fervently they might want it. Second, I have a passionate love affair with my Creator, and with Jesus Christ, and believe that God loves me and calls me to work for justice and goodness in the world. Again, this will not change for me.

“Donald Schmidt has written a moving memoir of a gay Christian traversing the political and cultural landscape of the late 20th and early 21st centuries. As a gay man, he gives personal dimension to a central theme of his work – that sexual orientation is much more about identity and relationship than it is about outward appearances and individual acts.”
– Rev. Brian Thorpe, United Church of Canada, British Columbia

“I want to shout to the world: read this book! Schmidt’s powerful writing brought back memories of my own life that I had forgotten. Reading it made me laugh, and cry, and think, and reflect.”
– Rev. Fred Gilbert, United Methodist Church, Florida