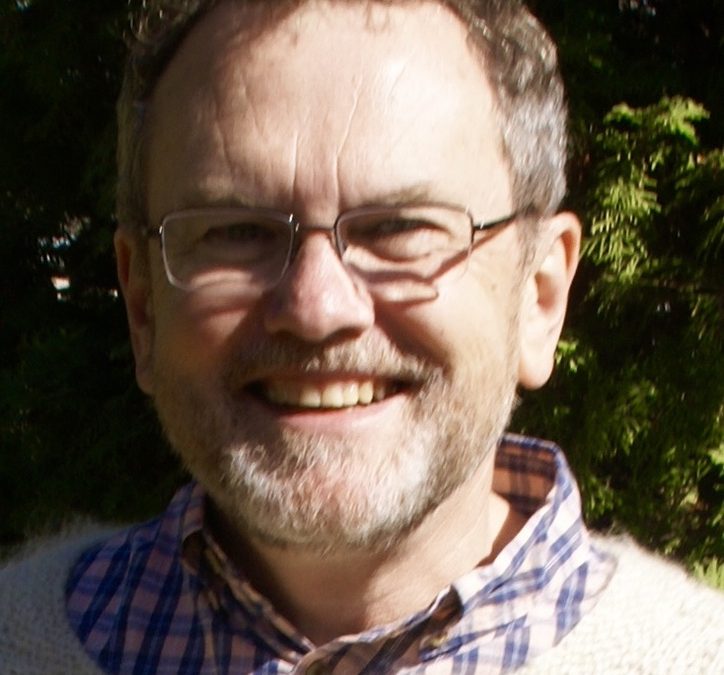 Just when you think things are calming down, something like yesterday’s bizarre and deadly rampage at the US capital brings reality crashing in, and we realize how far humanity is from being, well, human.

I’ll be frank: there’s a part of me that wants to keep this on a purely political level, and rant about the fiercely dangerous words and attitudes spewed by too many politicians of certain stripes that led to thousands of people storming the capital building, etc. But instead I want to move beyond that and discuss a different issue that frustrates me even more.

There was a woman in the crowd who was approached by a television interviewer. The woman was what one might define as a bit fanatical (although I doubt that any other Trump supporters would agree with that) as she spewed out how vital it was to defend him because the election had been stolen, and he was the only person who had done anything good for the entire world, and how he was the only true Christian the US has ever had as president.

That last piece stung. It stung because there are many US presidents who have been deeply involved in their Christian churches. George Bush Jr. frequently prayed, on his own, in the Oval office; his father was a devoted Episcopalian; Barack Obama was a member of the United Church of Christ; Bill Clinton regularly attended church while in the White House; and of course Jimmy Carter was the only president (at least in my memory) who actually taught Sunday School while president. He still does, and until very recently was still building houses through Habitat for Humanity.

Donald Trump has frequently bragged about not being a Christian. And this was long before the farcical day when he had the National Guard break up a peaceful demonstration with rubber bullets so he could walk across the road to a church that he has never attended, and borrow someone else’s Bible, and hold it upside down to have his picture taken.

No, this person is not a Christian.

Sorry to disappoint or shock anyone who might think otherwise, but the evidence is staunchly before us, and we ourselves are lying should we deny it.

You simply cannot live the life this man has lived and do the things he has done while pretending to defend the US constitution, and at the same time claim to be a follower of Jesus Christ. It’s not an option.

Let me be clear: all of this is not a condemnation of Donald Trump (there are lots of people doing that, and I don’t feel I need to go there). But it scares me when people assume or (worse) declare that he is a Christian because he supports the same twisted and anti-biblical agenda espoused by too many who also claim to be Christians. Saying you’re a duck does not make you a duck. The same thing goes for being a Christian.

I’m angry today, for sure, because I never thought I’d see anything like yesterday’s callous display of anti-Americanism anywhere, let alone in the US capital. But worst of all, I don’t like it when people claim dishonest things about my faith, and about the Jesus Christ I try to follow.