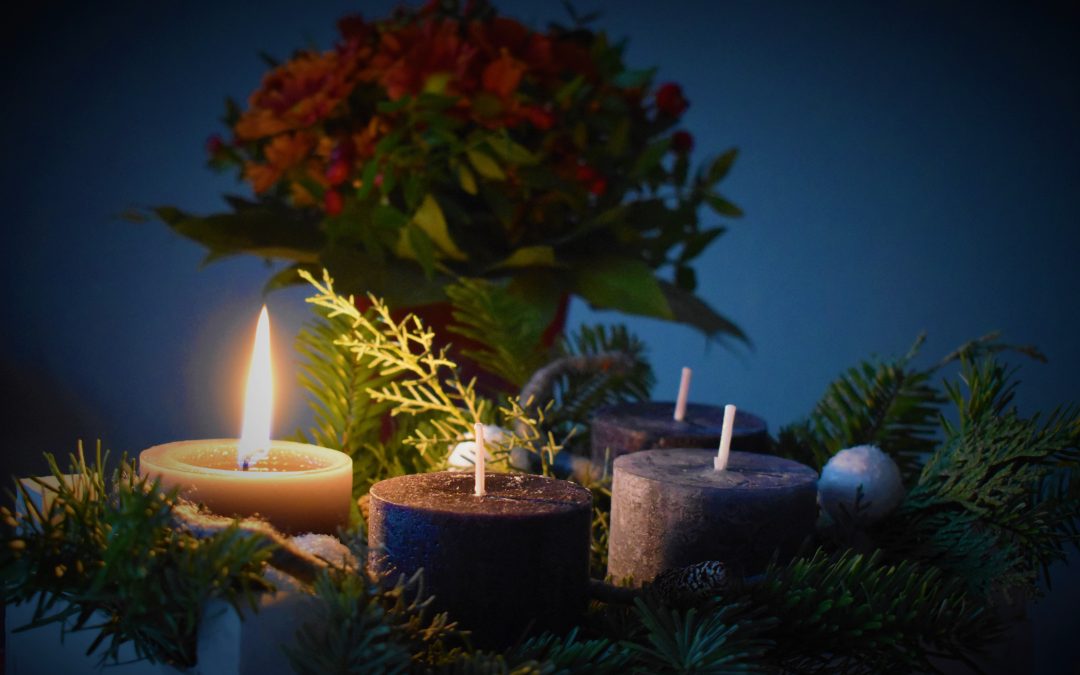 They said something on the news this morning that isn’t true.

They said “Christmas is canceled.”

I realize that with Covid-19 swirling around us things are going to be incredibly different this Christmas. But canceled? Absolutely not. It cannot happen.

One was the ridiculous court decision in the US in 1984, that decreed that a nativity scene was “not religious but cultural.” Really? It’s a tableau that, historical inaccuracy notwithstanding, illustrates a moment unique to Christian history. It is by its nature a religious scene, there’s no way around it. When Christians lauded the court decision, because it meant they could keep their nativity scene in a public park, I was concerned because no court can tell me that a symbol of my religion isn’t religious. And while I don’t mind having a nativity scene in a park I think of those who complained about a symbol of a native American on the Oklahoma license plate a few years ago because they considered it “religious.” Let’s put things back in perspective where they belong.

The other thing it made me think of, though, was How the Grinch Stole Christmas. In this amazing parable about the true value of Christmas, Dr. Seuss (Ted Geisel, himself a very devout Lutheran) sought to show us something different. The Grinch didn’t like Christmas and wanted to get rid of it, so he stole all the trimmings and trappings. He even went to the refrigerator and stole the roast beast!

But on Christmas morning, he was stunned to find that the Whos down in Whoville were singing with the same joy and enthusiasm with which they had sung every Christmas.

That’s the thing. Christmas is a remembrance of an historic event – the birth of Jesus, and all that can mean for Christians. It’s a memory, and a celebration. The memory, and the consequent embodiment of all it can mean for us, are not in any way dependent on how many people we get to spend the day with, how much we eat, let alone the packages, boxes, and bags. And the celebration? It depends on how much I am willing to let the presence of Christ enter my life and be an integral part of it all.

Much as I like all the proverbial trimmings I’m rather looking forward to Christmas this year, and the fact that Covid-19 is inviting me to get back to the roots of my faith.

And in the midst of it all, I think I’ll watch The Grinch.