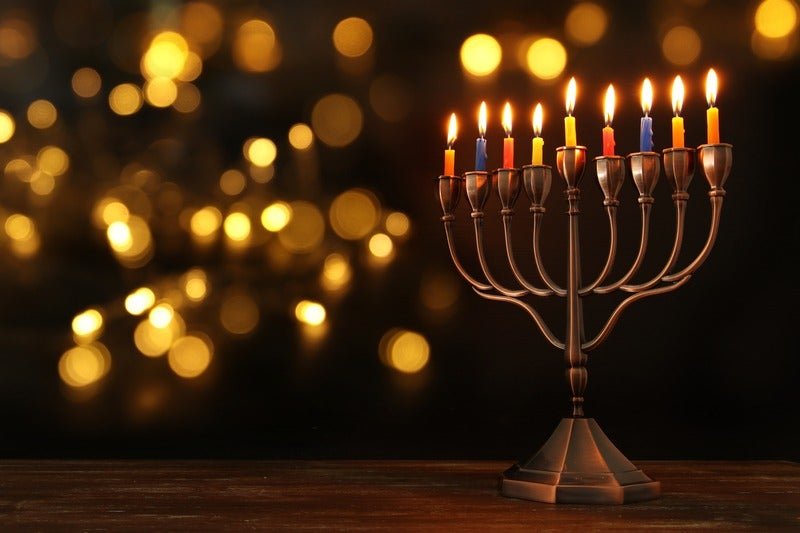 I pray indulgence from the Jewish community as I paraphrase the Hanukkah story a little bit.

You see, there was a horrible dictator who conquered the people and oppressed them. He bullied them and insulted them for over 3 and a half years. He lied. He called them names. He lied some more. And some more.

When the people tried to turf him out, he sacked the Temple – the very institutions that helped define who they were as a nation and as a people of God. He trampled on all they held dear, and he desecrated everything sacred.

In the midst of the carnage, however, someone found a glimmer of hope. As Antiochus Epiphanes (for that was the dictator’s name) tried in vain to use every legal trick he could find, the people simply stood strong and said, “no.” They said, “you were not re-elected. We chose someone else.” And while the other side laughed and laughed, and mocked, and insulted, the people held firm.

As the light of their hope continued to burn brightly throughout the land, the timid became bolder, and dared to say that they, too, agreed – the dictator must go, and a new day must dawn.

As I watched on the TV the lighting of a huge menorah in Vancouver I thought of the wondrous story of Hanukkah – of a wee glimmer of hope that was only supposed to burn for maybe a day lasting longer and longer and giving hope to millions through the ages. May the story of Hanukkah give hope to all of us.